Show your appreciation and support to the team that makes the festivals and events happen by donating to our GoFundMe campaign. It's really easy and no amount is too small - just click on the button to the right to make your donation.

Thank you so much for your support, it really does make such a big difference. 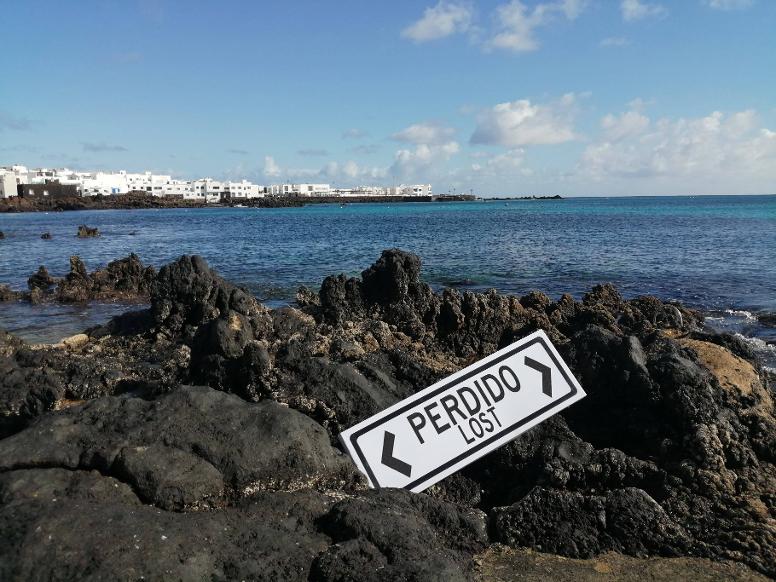 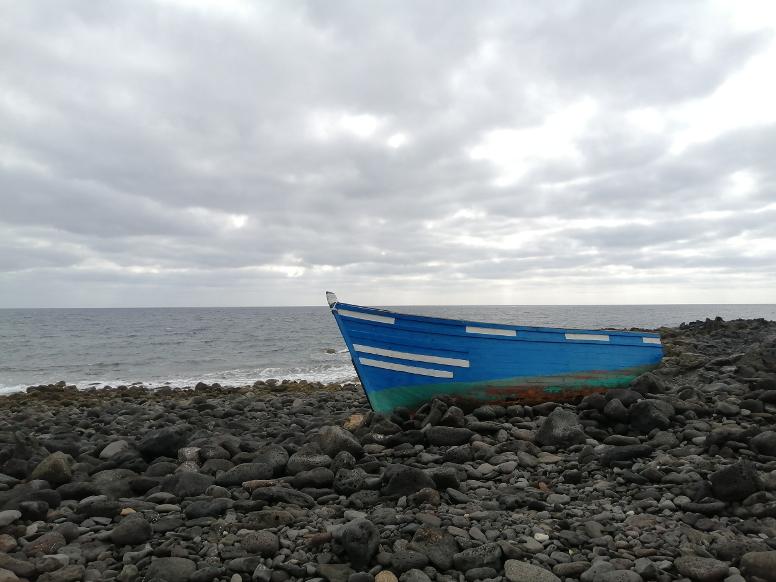 The theme for the 2020 Festivals was 'Lost.' We did not change the theme when we changed the format - this is the same theme that we had when we announced our open call in January 2020. However, our theme felt particularly relevant and appropriate as so many lost people close to them during the past few months and many more lost their sense of normality as everyday life disappeared in lockdowns as the result of the pandemic.

As we curated the artworks, we established twelve main narratives that run through the works. These narratives were: Lost Spaces, Lost Environments, Lost Realities, Lost Identity, Lost or Abandoned?, Lost Forever?, Lost the Way, Lost Stories, Lost Freedom, Lost Dreams & Desires, Lost Moments & Memories and Lost Connections. The works within each narrative not only link to the overall festival theme but also speak with other works in their gallery so that each one tells a unique story.